What Ontario’s Proposed Pay Transparency Bill Could Mean for Recruiters

A recent proposed bill in Ontario aimed at closing the gender wage gap and bringing more transparency into the realm of salaries and wages could change the way recruiters work in the near future. The legislation, called Then Now Next: Ontario's Strategy for Women's Economic Empowerment, or more formally, Bill 203, Pay Transparency Act, 2018, was introduced by Liberal Premier Kathleen Wynne last month.

What does the bill include?

The focus of the bill is on pay transparency, and it would include a number of changes if passed, including:

Where are bills similar to this being passed?

The bill was based on similar legislation from countries such as Australia, Germany, and the U.K. The U.S. has also seen a number of state bills passed in the last several years that advocate for pay transparency and the elimination of wage gaps based on gender and race. States including California, New York, Oregon, Minnesota, and Michigan have added their own state laws dealing with pay transparency and equal pay, which provide additional protection alongside federal legislation implemented during President Obama’s time in the White House.

The proposed bill in Ontario is expected to be passed in May, and would come into effect in January 2019. It would be the first provincial legislation of its kind in Canada.

How will this affect candidates?

One of the major issues the bill is meant to address is the cycle of low wages that certain groups tend to get caught in, usually women and minorities. Employers and recruiters will often base their salary offer on what a potential employee was paid before, so there is a never-ending pay rate loop that these groups cannot escape, regardless of how much experience they gain or how much their skillset grows.

Knowing what the job pays upfront allows candidates to determine whether they are interested in the position in the first place and whether they feel they would be fairly compensated for their skills and expertise. Not having to disclose previous compensation to an employer or recruiter means candidates can potentially move up the pay scale; something that in the past might have been impossible.

Transparency when it comes to salaries and wages can also provide candidates with some reassurance that the employer is being fair and honest with its employees. This can make a company a more desirable place to work. It allows potential candidates to feel free from discriminatory practices and gives them a positive experience right from the beginning.

How will this affect recruiters?

Even if the bill isn’t passed, changes in the way we communicate about work and compensation are starting to force employers and recruiters to think more about pay transparency. Social media is a common place for employees to discuss work-related issues and concerns, and sites like PayScale and Glassdoor make company and salary information readily available to anyone.

Those who say the bill will negatively affect the process see such legislation as the government meddling in a system that is already working well for recruiters. Having access to information about a candidate’s past employment, including how much their previous or current employer was/is paying them, provides important details on which to base a job offer. Without that information, there is concern that the salary offered could be more than what a potential candidate’s skillset and experience would warrant.

There is also the issue of scaring away potential candidates with a posted salary that they think is too low. Some recruiters make the case that there are sometimes exceptions to a base salary or set range, such as when a candidate has a unique work background or exceptional skills that would prove more valuable to the company than what the average applicant could bring to the table.

On the flip side of this, some recruiters will see the pay transparency changes as a good thing. Clearly stating the expected salary or salary range should attract the right candidates for the position and required experience level. This could make conversations about compensation easier during the recruitment process.

Although recruiters would no longer be able to ask specifically about a candidate’s previous compensation, changing the discussion slightly to ask about what they are expecting salary-wise would be perfectly acceptable under the proposed legislation. Using such information, combined with industry-standard salary data, would help recruiters understand where a candidate feels their compensation level should be in comparison to the reality of their particular field of employment.

While the proposed transparency bill still needs to be passed, changes in how people discuss and share information about employers and compensation mean that pay transparency is becoming more of a social expectation, even if it isn’t legally implemented in all provinces just yet. Many other countries have passed laws to help create a work culture of transparency, and similar laws passed here would break certain groups out of a frustrating trend of being underpaid. While recruiters would need to look for new ways to have discussions with candidates about salary, there is plenty of data available to determine what candidates should expect to be paid. Starting to think about how pay transparency will alter the recruitment industry and making some initial changes even before legislation is passed can put recruiters ahead of the game and prepare them for the future of the industry. 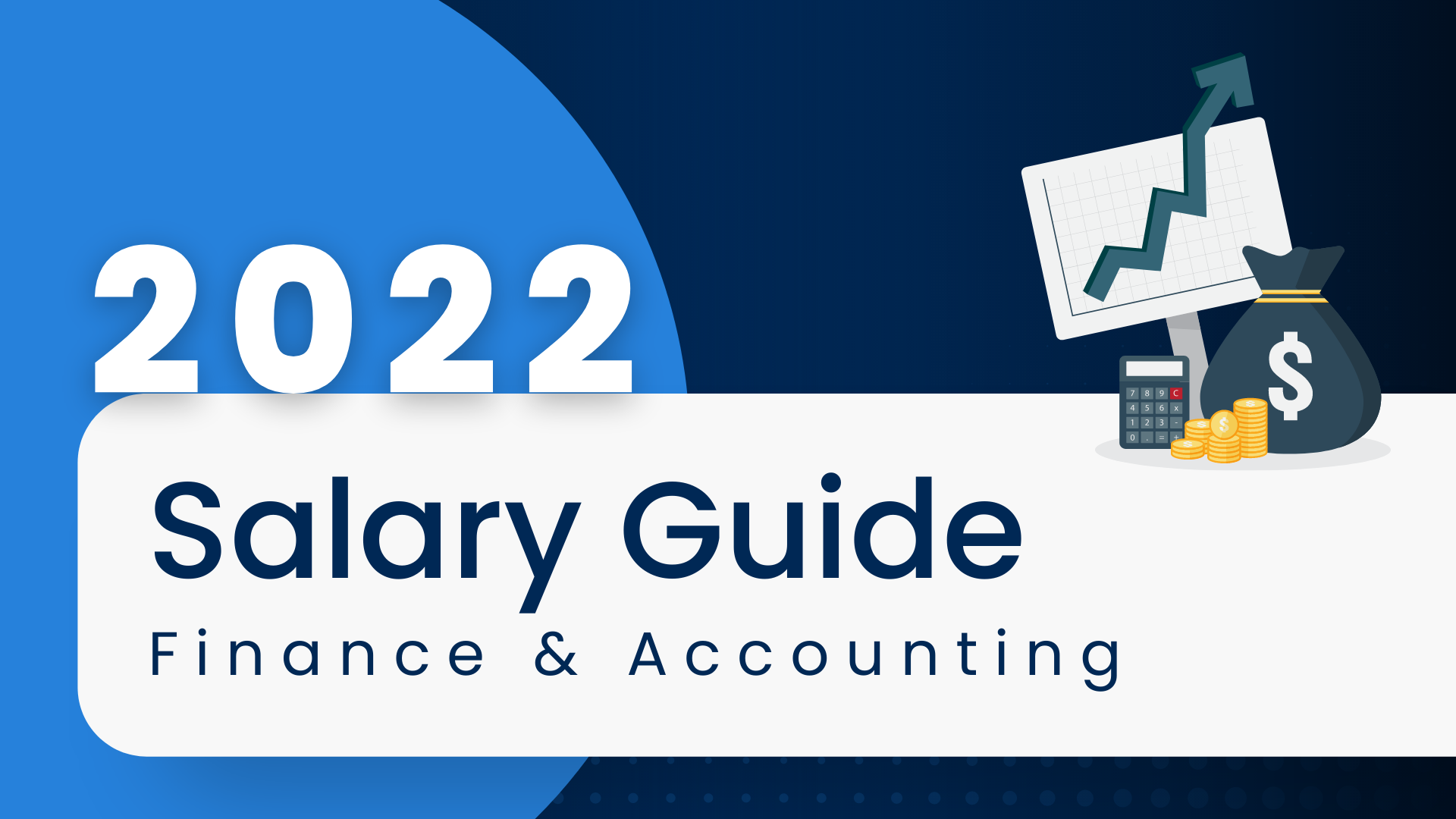 How a Candidate-Driven Market Changes the Hiring Process