Hiring During a Recession

The economy might be slow-growing, but that doesn’t mean your recruiting strategy has to follow suit. Some advice for hiring in a slump.

I’ve always been a big fan of Apple’s early marketing campaigns, including the famous one that was centered around the slogan: “think different.” One of the common threads running throughout the various stories we’ve published over the past year, on successful accounting and finance professionals in Toronto, has been the connection between excelling in business and thinking and acting against convention. You can always play follow the leader – but to be the leader to follow, you have to be willing to go against the grain sometimes, in order to separate yourself from the rest of the herd.

At no time does that mantra, “think different,” become more important for companies’ success than in a difficult business environment like the one we’re faced with today, hard on the heels of a global economic downturn. It’s in times like these that you see the pack mentality among companies. When the economy is going through a rough spell as it has been for the past couple of years, many, if not most, businesses feel compelled to impose a strict and sweeping hiring freeze. Budgets are slashed, staffs and departments are trimmed, and everyone tries to “do more with less,” as the collective wisdom runs. That’s just what you do during a recession – batten down the hatches to survive the storm.

But completely abandoning your hiring strategy during a recession can be a grave mistake. No matter what the state of the economy, you always want to have the best people onboard, with the right mix of skills, experience, and passion, in order to grow your business. In fact, recruiting top talent may be even more important in a rough economic climate, when companies need any and every competitive edge they can muster up in order to weather the storm — as well as to put themselves in a position to succeed when the economy eventually rebounds. And while a bad hire is always costly, bringing in the wrong people  can be all the more disastrous and painful during lean times. It may pay, instead, to think different and add the talent that will help you not only to survive today, but to succeed and prosper in the future. Here, then, are some tips for hiring during a recession.

It’s a buyer’s market: with more jobseekers than jobs available, employers can — in principle, at least — have their pick of the litter. Still, you shouldn’t underestimate how hard it can be to attract and recruit talent, even during a slump. Overall, there might be more talent available on the job market during a downtown, but the best candidates will always have options, regardless of the economy. Some may be reluctant to risk a sudden or radical career move when the economic big picture is uncertain. Their employers, at the same time, will be all the more keen to retain them; good companies cling like grim death to their top performers in lean times.

To woo these folks, it’s important that you don’t completely change your sales pitch to candidates, just because the market is in your favour. Playing hardball with a potential hire could not only lead to you missing out on a valuable addition to your organization. It could also damage your reputation with other blue-chip candidates, which can come back to haunt you when the economy eventually recovers. Don’t get me wrong — as a rule, hiring during a recession should net you a discount on great talent. In a tight job market, most candidates will be amenable to lower pay, relocation, and so on. But if you force the issue too aggressively, it could cost you in the long run. The same hire you lowballed into a bargain-rate salary will be the first to leave when the economy bounces back into shape.

…recruiting top talent may be even more important in a rough economic climate, when companies need any and every competitive edge they can muster up in order to weather the storm — as well as to put themselves in a position to succeed when the economy eventually rebounds.

Hire for flexibility — but also longevitiy

Businesses are always looking for flexibility in their workforce planning. Quite naturally, they tend to redouble those efforts during a slump. Of course, one tried-and-true way of injecting talent into your organization and propping up an understaffed and overworked team is to hire on a part-time or contract basis. I’ve talked before about how hiring the right accounting contractor can help out a finance team in a pinch, giving them the support they need to finish a major project or meet a big deadline. A lot of the same arguments apply for hiring during a downturn: contractors give you experience and skill, without without adding to your permanent headcount or undermining your staffing flexibility.

But while bringing on temporary employees can be a cost-effective, short-term fix for your hiring needs in a lean economy, it can also pay to hire with one eye cast towards the more prosperous future. In this vein, you should follow the example of the CEO of a large U.S. grain manufacturer which has recently gone on a hiring spree. She noted that because of the recession, they were able to snatch up bright and talented people who might not otherwise have looked their way and could have easily ended up in the hands of their competition, in a different kind of economy. The moral of the story? Given the surplus of candidates on the market, you may want to look at filling any permanent vacancies within your organization. Now might actually be the best time to load up on talent; after all, who knows what the candidate pool will look like once your competitors in the industry have lifted their own hiring freezes?

At a minimum, think about making your contract or part-time hires with a view to their suitability for full-time roles. Indeed, you can use that a salespoint for candidates in job postings; during tough times, jobseekers will be looking as much for opportunities for growth, advancement, and stability as any other forms of compensation. Hire the kind of people you can see sticking around even after the slump, so you’re not caught flat-footed when the recovery kicks in. And always remember that the recession won’t last forever — the companies with forward-thinking hiring strategies will be poised to capitalize upon the turnaround.

Brace for a lot more applications

With so many people on the market looking for work, job postings will attract far more candidates than before. In theory, this means you should have lots of qualified and experienced candidates to choose from to fill a vacancy. Quantity won’t automatically translate into quality, however. If anything, the sheer volume of interested applicants means that employers have to sift through considerably more paper and people — and weed out weaker resumes and unsuitable candidates — in order to identify the top-flight talent they’re looking for.

As such, your HR department needs to be prepared to manage the increase in responses from jobseekers. Ensure that your resume-sorting processes, applicant tracking systems, and so on are capable of handling the added volume without any drop in evaluation standards and quality control. In this connection, you will want to work closely with your recruiting partners to help you recruit the best talent for your organization.

Overall, there might be more talent available on the job market during a downtown, but the best candidates will always have options, regardless of the economy.

An economy in dire straits isn’t just rough on jobseekers (even if they tend to bear the brunt of the pain). Businesses have to fight and struggle to stay afloat, let alone prosper, in an increasingly competitive and cutthroat environment. Yet many employers make the mistake of totally scaling back their recruiting efforts, focusing narrowly on reducing headcounts and budgets, at the expense of attracting the kind of talent that would deliver just as much in the way of efficiencies as cutting costs. Think about it: if surviving a difficult business climate requires that you “do more with less,” then it’s critical that the people from whom you’re expecting more are actually capable of shouldering the added responsibilities and workload. That means having a high-efficiency, high-productivity employees who can deliver the value you need to survive this tough spell. As former CEO of General Electric Jack Welch put it, the best leaders are always looking to upgrade their talent. The right people can turn a solid business into a successful one — during good and bad times.

Finance Team Org Charts For Every Stage of Growth 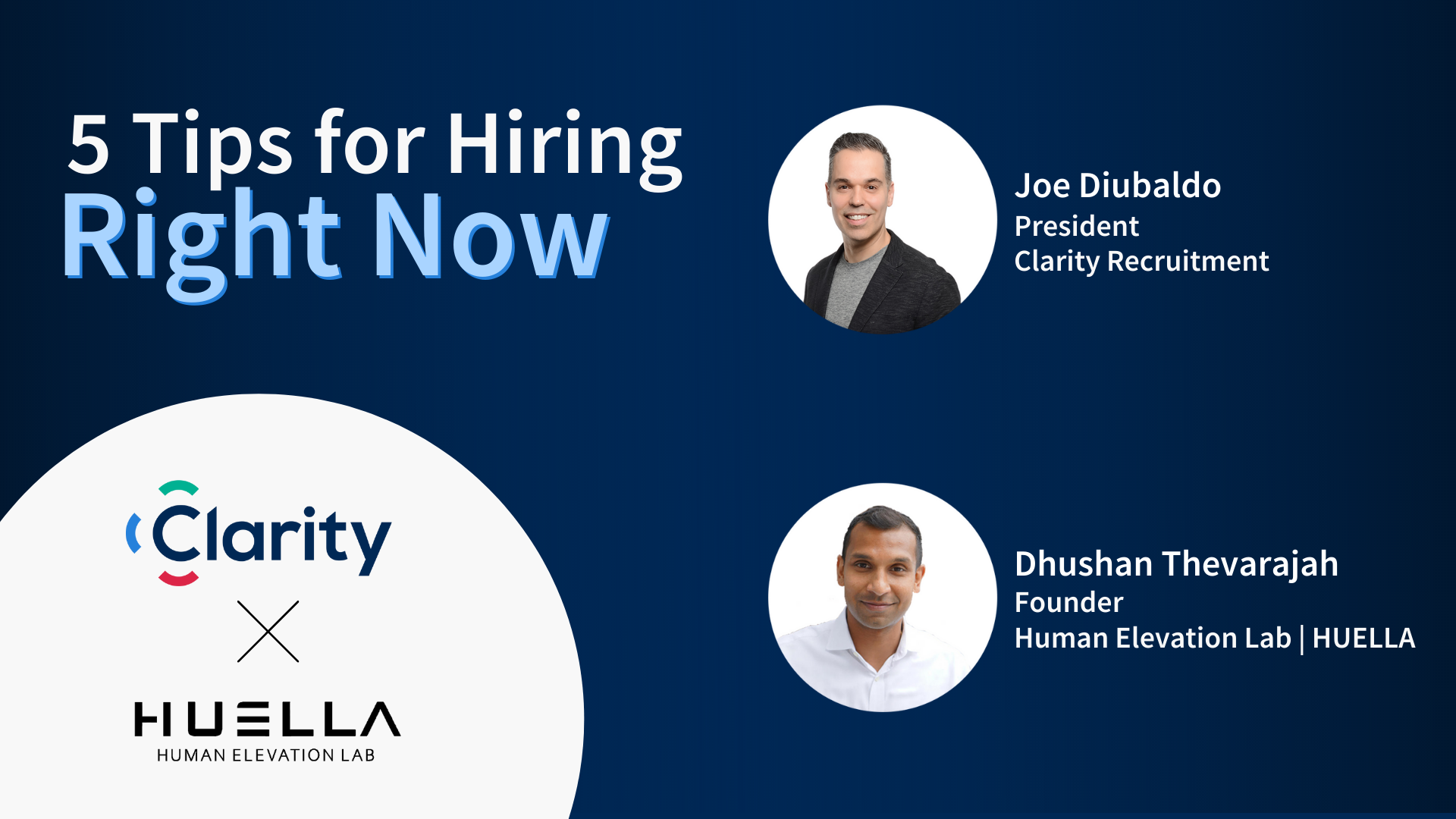 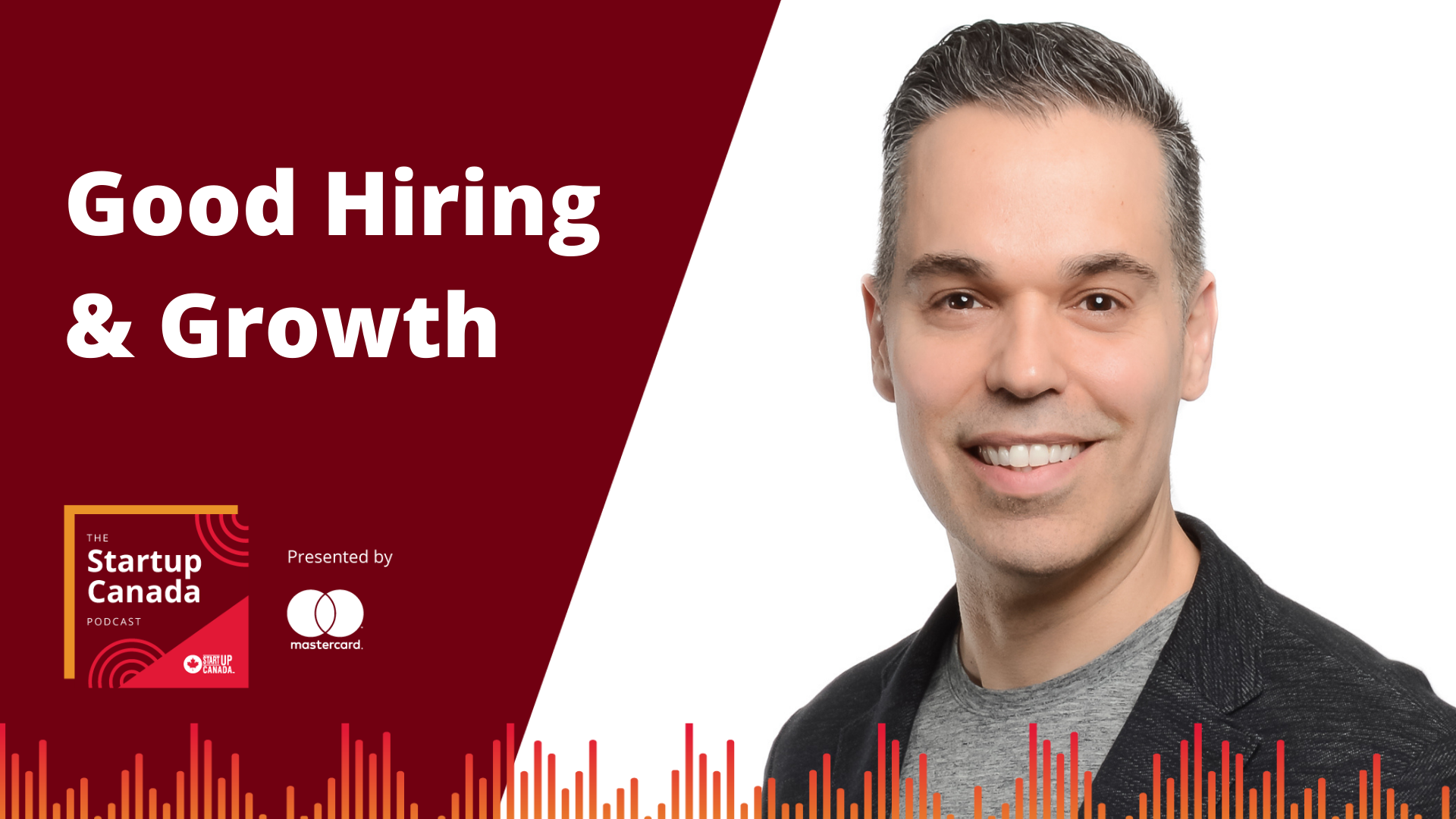 Hiring Advice for Entrepreneurs and Start-Ups