Why Your Company (and Your Finance Team) May Need Bruce Willis

There is little doubt that Hans Gruber and his band of merry men underestimated off- duty police officer John McClane in Hollywood’s action film classic Die Hard. After all, this is Bruce Willis at his finest. And when Hollywood, in its infinite wisdom, offered us 14 more sequels (might have been only 4, but it felt like 14) we noted that people continued to underestimate him.  The error, of course, lies in not according enough respect to a maverick.

Let’s start by defining the character traits that comprise “maverickism”.  Mavericks are open to new ways of thinking, typically extroverted and highly creative. They have a willingness to take risks. They are strategic and big picture thinkers. The research also suggests that mavericks are willing to stand their ground. They’re goal-oriented and persevere in the face of adversity. And while it might seem a contrary opinion in the risk adverse world of finance and accounting, here’s why certain kinds of companies should consider hiring someone with maverick-like qualities.

Finance Team Hiring Tips
Disrupters
When we talk about disruption, we’re talking about people who come up with market changing ideas. By nature they’re innovators (think Steve Jobs, who didn’t merely re-work a system, he re-invented it).

So what does this mean to a company or finance team? It means that by harnessing a maverick’s natural tendencies to see things in unconventional ways, you get an employee whose ideas make processes more efficient, who devises solutions to problems that stymie other people and who can chart a course for growth by embracing a path others might hesitate to walk. And as the role of CFO continues to evolve to true business partnership, someone who can couple a love for numbers with creative, strategic thinking can take a company to the next level.

Success Focused
Mavericks are driven to achieve goals. How does this benefit the fast paced world of finance and accounting?  Think about the challenges of a new system implementation or initiative. A maverick, whose energy is channelled in the right company, could be the person who has the vision in the first place to create change, and the perseverance and tenacity to make sure it happens.

What About Risk Aversion?
So here’s the balancing act that comes with a maverick. In the traditionally risk adverse world of finance and accounting, a maverick can seem like a, well, risky proposition. Elliroma Gardiner and Chris J. Jackson, who published a study in the British Journal of Psychology on mavericks in the workplace, address the idea of mavericks and risk.  The key, they say, is to establish boundaries about what is an acceptable risk and to create deliverables tied to that expectation. Gardiner and Jackson also indicate that companies would want to hire “high functioning mavericks” who are naturally goal-focused.

The Team – A Caveat
According to this article from Time Magazine that summarizes Gardner and Jackson’s research mavericks are “individualist and focused on achieving their goals.” This trait can be viewed as disconnected from a traditional recruiting strategy that typically lists “getting along with others at the top of the desirability scale.” But being an individualist doesn’t necessarily mean that you don’t play well in the sandbox. It means that you approach problems in an unconventional way and thrive in an environment that prioritizes autonomy. In the right company culture, therefore, a maverick could be a valuable asset.

Which Companies Can Benefit?
According to Gardiner and Jackson, “maverickism” could be of particular benefit to a start-up, whose organizational structure would naturally lend itself to being highly responsive and adaptive.  It may also be important for those companies wanting to encourage more of an entrepreneurial spirit. Organizations who want to facilitate “corporate intraprenuership” could also benefit from encouraging maverick thinking.

So while you may not want your finance team working Bruce Willis style, you may want to consider the value that a person who uses unconventional thinking could bring to an organization. Traits of “maverickism” such as creativity, perseverance to achieve goals, and a willingness to stand up for one’s beliefs, could, if channelled correctly be what takes an organization to the next level.

Your Next Step
No one should walk the job search or hiring road alone. At Clarity Recruitment we help others realize their success through a process that marries proprietary technology with unwavering commitment. Contact us today to take control of your career, or to partner with us to hire well. 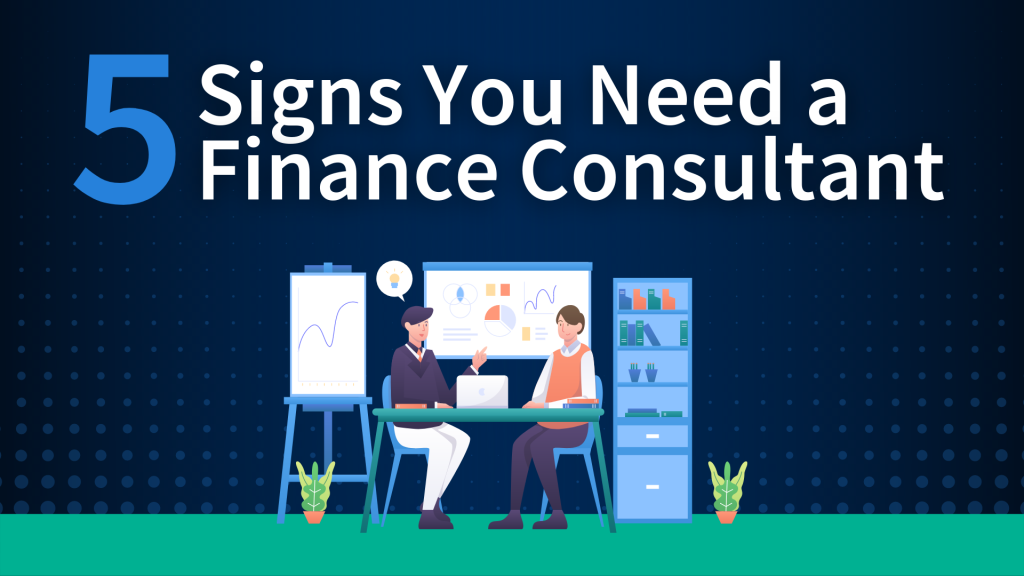 Two Accounting Job Offers? How to Pick the Right One

The 5 Most Costly Hiring Mistakes